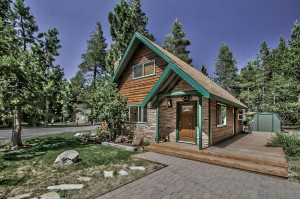 family and condo/townhouses listed on the MLS. Single family homes account for 141 of the active listings and there are 28 condo/townhouse listings. There are now 73 homes and condos listed as “Active Pending” and are currently in escrow.

Distress sales still account for a very small percentage of the active inventory. There are only 4 short sales and 3 bank owned foreclosures that are currently active on the MLS which is 4% of the total inventory.