After biking through the Tahoe Keys over the 4th of July weekend I have decided to post some recent Tahoe Keys real estate statistics. My family and I were riding our beach cruisers 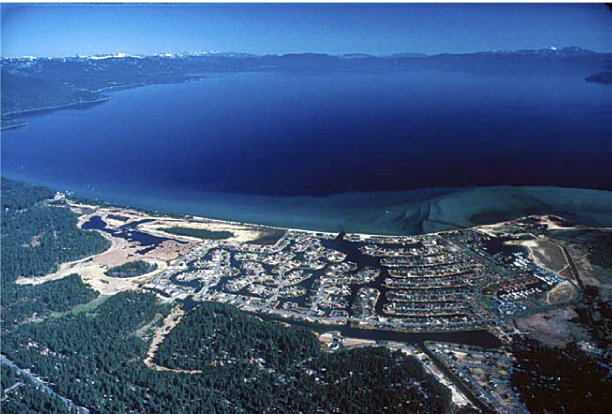 down Venice Street on the 4th and noticed that there were lots of people enjoying the Tahoe Keys lifestyle. There were kids out fishing and swimming off of the docks, there were boats motoring in and out of the channels, and families enjoying the one of a kind waterfront setting. What a great sight this was to see!

Home prices in the Tahoe Keys have become more affordable than ever, but the inventory levels are very low. Good deals in the Tahoe Keys do not last very long and you must act quickly to score a good deal. In the first half of 2012 there were 19 Tahoe Keys homes that closed escrow on the South Tahoe MLS. The median sales price was 42% less than what it was in the first half of 2006. The price per square foot was also 33% less during the same period.

If you are interested in waterfront living in South Lake Tahoe at an affordable price then you must look into the Tahoe Keys. Having your boat tied up in your backyard and ready to go at anytime is an amazing feature. When you add all of the other Tahoe Keys amenities like the indoor and outdoor pools, tennis courts, security, and much more, the Tahoe Keys area is hard to beat!